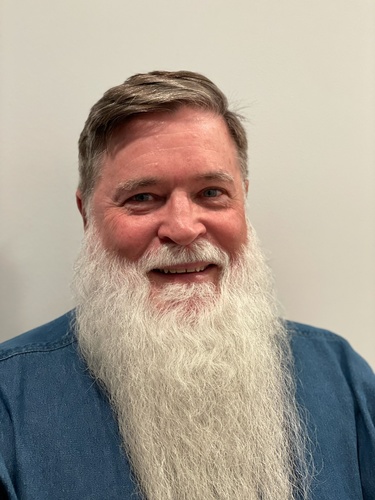 As a college student, Joe Murphy had rejected his upbringing in Christianity, and embraced Buddhism. While considering himself outside Christianity, he was eventually able to see the incomparable uniqueness of Jesus. This led to a conversion to Christ, and to subsequent experience of worship in a wide variety of Christian churches.

Father Joe completed an M.Div. at Biblical Theological Seminary in Hatfield, PA, and went on to complete in 2001 a doctorate in Historical Theology in the Caspersen School of Graduate Studies of Drew University in Madison, NJ.

Also receiving a Diploma in Anglican Studies from the Virginia Theological Seminary in Alexandria, VA, he was ordained as a priest in 2001. He served two parishes in Virginia as assistant and then as rector of one. Over ten years he served in several congregations in Illinois as rector or assisting the rector, and briefly as the Interim Rector of All Saints Anglican Church in Springfield, MO. He was a member of the Anglican Church in North America’s (ACNA) Theology Working Group for the Task Force on Marriage, Family, and the Single Life for several years, and was Dean of Southern Indiana for the Diocese of the Great Lakes (ACNA) from 2018-2021.